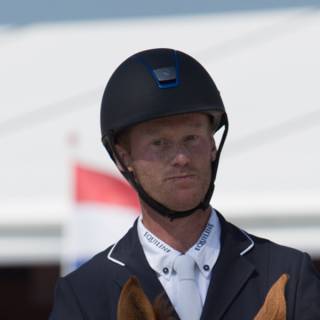 Niels Bruynseels naturally started riding horses as his grandfather had a riding club. His father is a horse trader. However, it was not until he was 14-15 years old that he took part in his first competition.

In 2009, the Belgian rider took part in his first European Championship at Windsor with Aluna (Polidiktus Van De Holle). In 2010, he won his first Belgian Championship title. As a rider and trader, Niels Bruynseels has regularly had to sell his best mounts, like Nasa (Cumano), with whom he took 2nd place in the Spruce Meadows Grand Prix in 2011, before Steve Guerdat bought him.

For a few seasons now, the fine Belgian rider has been able to count on a solid string of horses and has had multiple high level successes. In 2018, he represented Belgium at the World Championships in Tryon. In 2017, he came 4th in the team event and 7th in the individual event at the European Championships in Gothenburg with Cas de Liberté (Cracky Z).

With his faithful mount, Gancia de Muze (Malito De Reve), he won the 's-Hertogenbosch  and Knokke Grands Prix in 2018. In 2019, he also won the Brussels 5* in front of his home crowd.

Niels Bruynseels is based at his family stables near Mechelen, in Bonheiden. 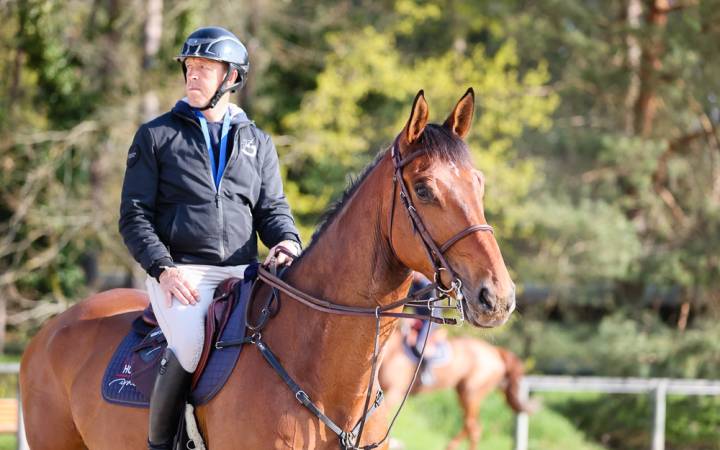 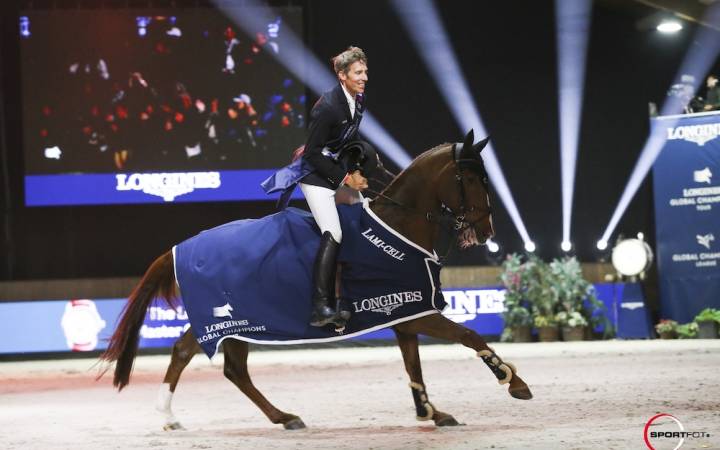 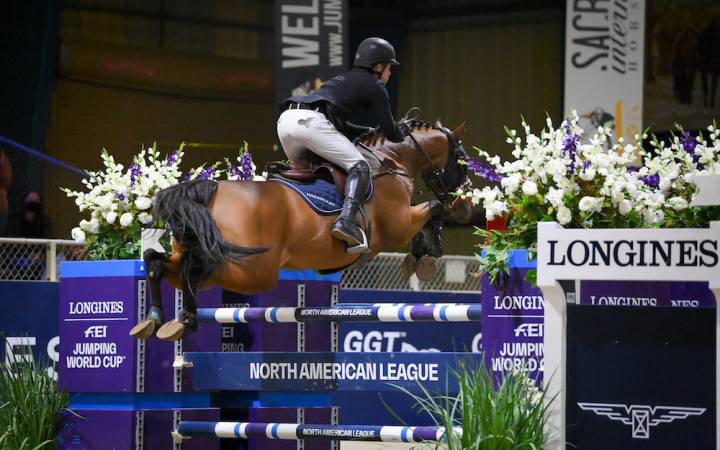