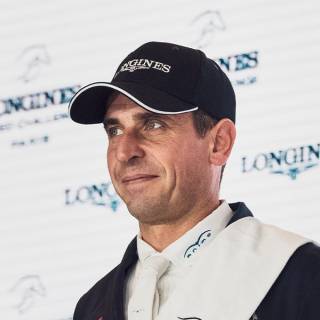 From a very young age, Julien Epaillard was involved in the world of horse riding, with his parents running a riding school. He quickly became a show jumper, obtaining his first Champion of France cadet title at the age of 12. Thanks to the confidence of the National Studs, he was able to count on good stallions in his string and won gold at the European Championships for Juniors and Young Riders, both individually and in the team events.

After numerous international victories, Julien Epaillard continued his ascent in the world rankings until at the end of 2019, he became the best placed French rider. In 2018, he took part in his first World Cup Final in Paris with Usual Suspect d'Auge (Jernac).

Based in Normandy, he has built up a good string of horses. Julien Epaillard is considered one of the fastest riders on the circuit. 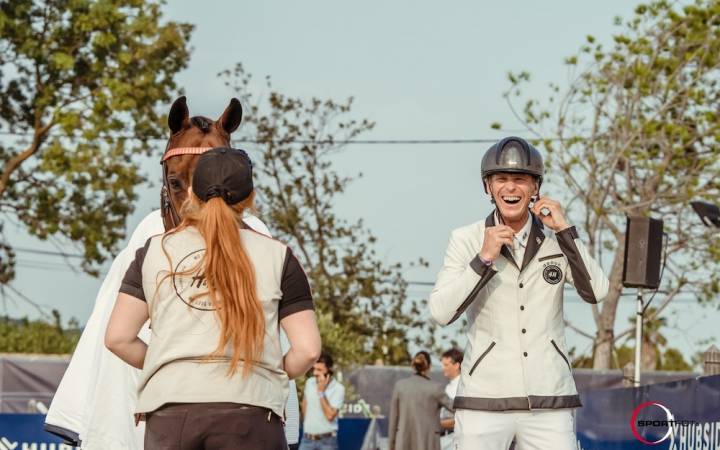 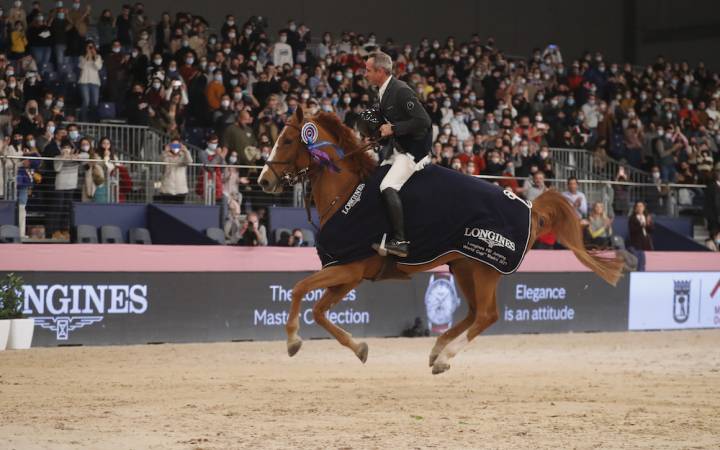 Julien Epaillard marks the occasion in Madrid
While Billabong du Roumois treads his path among the best. 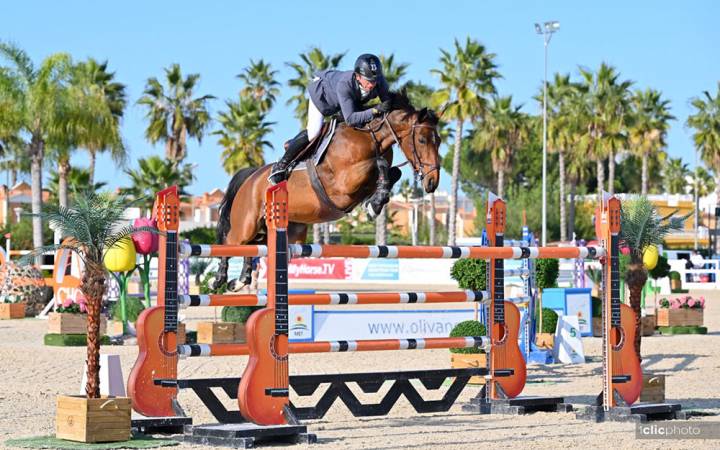 2022
In the eyes of Caroline Di Stefano