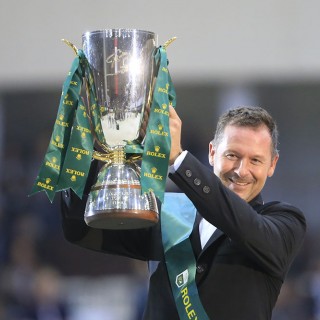 As a child, Eric Lamaze hesitated between tennis and horses. The second proved more amusing than endlessly running after the little yellow balls, and he became a rider at the age of 15, allowing him to flee a home mired in drugs, prison and alcohol, as well as school. He started in the hunter discipline before moving on to show jumping.

He joined the Canadian Show Jumping Team in 1993. He tested positive for cocaine at the Atlanta Olympic Games in 1996 and then for ephedrine in 2000 and could have been permanently banned from the competition without the intervention of a Canadian judge pleading in his favor, citing his family history.

His move to Belgium in 2005 marked the turning point in his career by allowing him to meet Hickstead. He would form an extraordinary pair with the exuberant bay, consecrated by the supreme title at the Beijing Olympic Games in 2008 and a team silver medal, as well as victories in the Calgary Grand Prix in 2007 and in the Rolex Grand Prix in Geneva in 2009. In 2010, Eric won the Aachen Grand Prix before winning the individual bronze medal at the World Equestrian Games in Lexington during the traditional rotating event, at the end of which his horse won the title of best horse of the competition and best horse in the world. Unfortunately, in 2011, after winning the Grand Prix of La Baule and Rome, the KWPN stallion died suddenly on November 6 while running off the track during the World Cup Grand Prix of Verona, struck down by a ruptured aorta.

Although he almost threw in the towel following this tragedy, Eric is now back on track, thanks in particular to Fine Lady 5, with whom he has been, among other things, bronze medalist at the Rio Olympic Games in 2016. 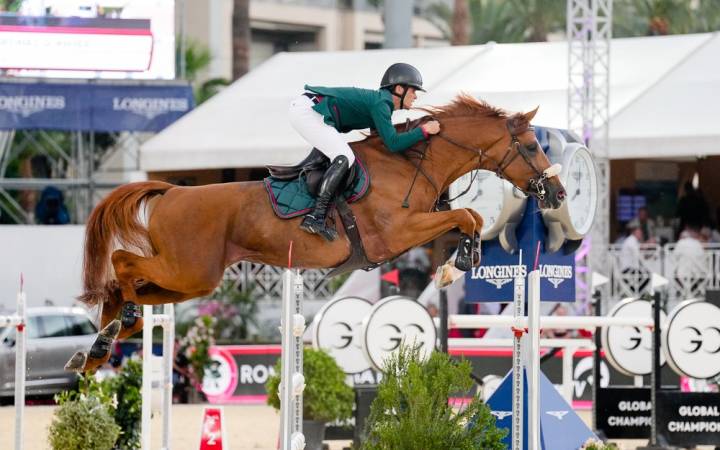 Fernando Martinez Sommer, will and determination rewarded (1/2)
The first part of the inspiring story of this self-taught Mexican rider. 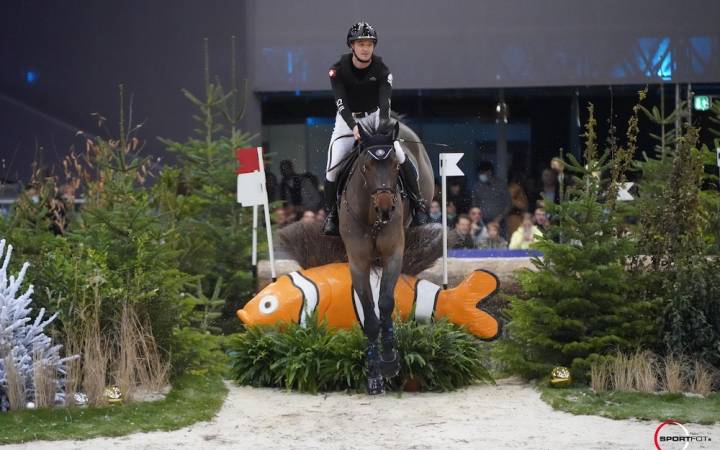 What happened during the 60th CHI Geneva?
Everything you shouldn't have missed in Geneva. 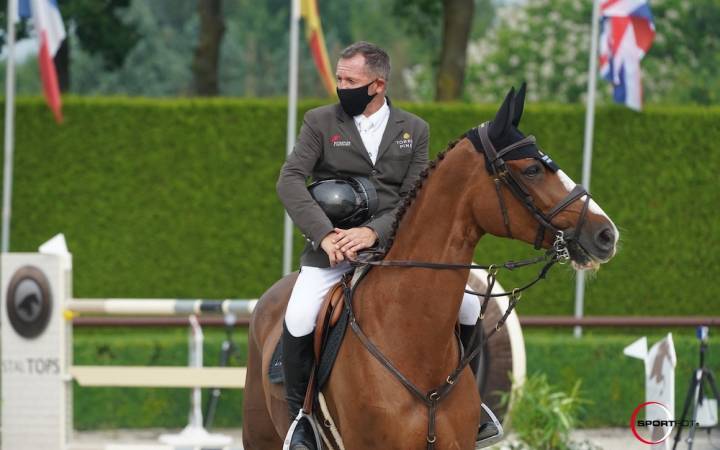 Eric Lamaze, forced to rest again
He has given his place to Beth Underhill for the coming months.
All articles (60)
Previous rider
Marco Kutscher
Next rider
Danielle Lambert