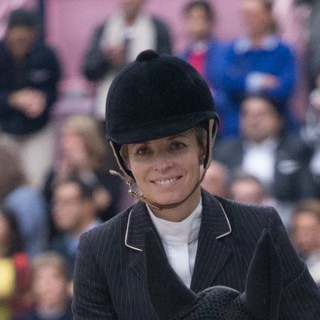 Born in Sydney, Edwina Alexander began her European career in Belgium at the stables of New Zealander Bruce Goodin before moving a little further to the stables of Ludo Philippaerts with her then companion Neal Jones before he started his own stables.

She then moved to Holland where she was entrusted with Quelle Dame vd Heffinck, with whom she would participate in the world championships in Jerez de la Frontera in 2002.

That same year, Edwina moved to the stables of Jan Tops, who later became her husband and the father of her daughter Chloé Cornelia Jennifer Tops, who was born on 31 July 2017 after Edwina had put her riding career on hold with a sumptuous victory at the Grand Prix***** of Saut Hermès.

At the 2006 World Championships in Aachen, the Australian was the surprise guest in the rotating final, where she rode the star Pialotta and finished in 4th place.

She would later ride the little French genius Itot du Chateau, with whom she formed a legendary partnership. 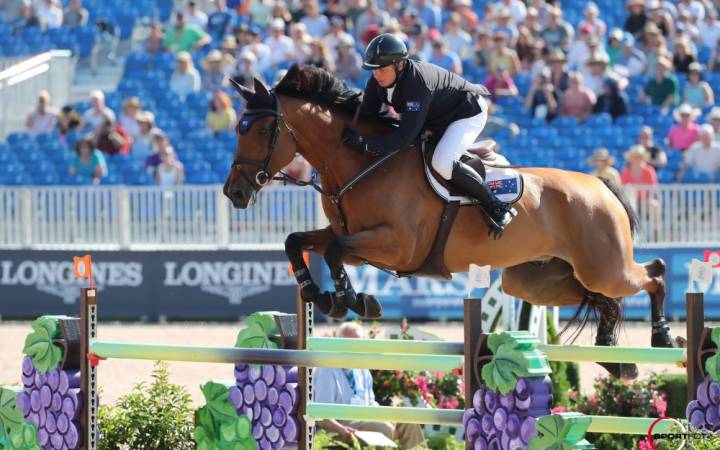 Cocaine and disqualification... Turmoil among the Australians before Tokyo
Following Jamie Kermond's positive test for cocaine, Australia has lost its team spot for Tokyo. 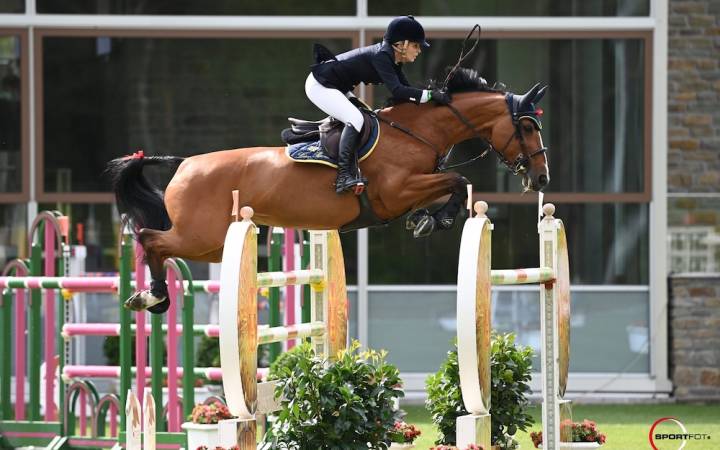 Australia and Italy announce their teams for Tokyo
The selection includes Edwina Tops-Alexander! 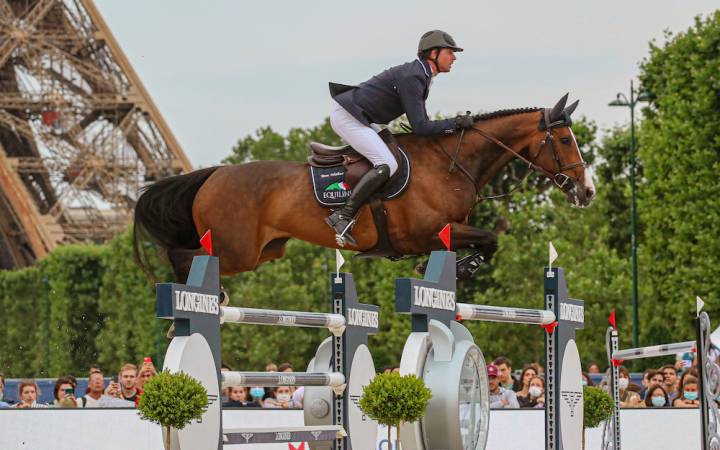