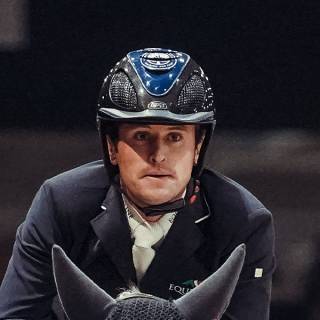 With two parents that were trainers, Darragh Kenny quickly established himself as a showjumper. He then worked for Missy Clark and John Brennan in the United States for many years, and notably, took part in a World Cup Final in 2010. In 2012, he decided to start his own business. In partnership with Hardin Towell, a world-class American rider, they set up their innovative Oakland Stables. Based in both the United States (Wellington) and Europe (Holland), they own many horses together. This allows them to train young horses and to keep some of them for the top level. In his current string, Darragh Kenny can notably count on Classic Dream, who joined his stables at the age of 6. He was able to keep him thanks to his faithful owner, Ann Thompson, who also owns Balou du Reventon.

In 2019, Darragh Kenny took center stage with a series of stellar performances. In particular, he notched up a double clear round at the Nations Final in Barcelona, securing Ireland's Olympic ticket to Tokyo. In December, the Irishman took part in his first Top 10 Final, where he reached the 3rd step of the podium. 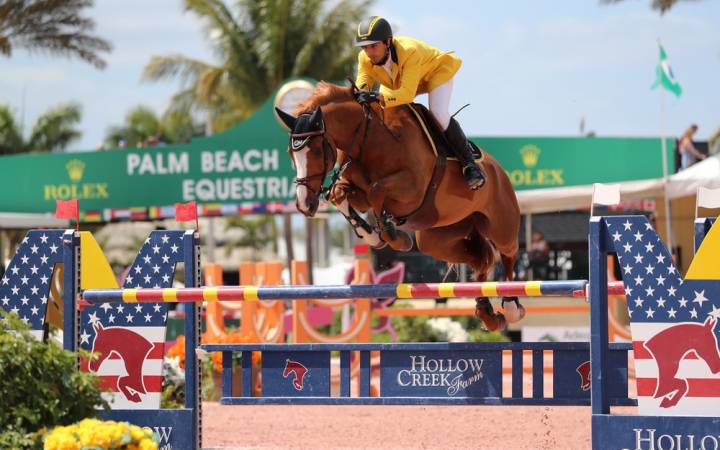 Vitiki, at valiant heart, nothing impossible (1/3)
The story of thousands battles fought by a phoenix. 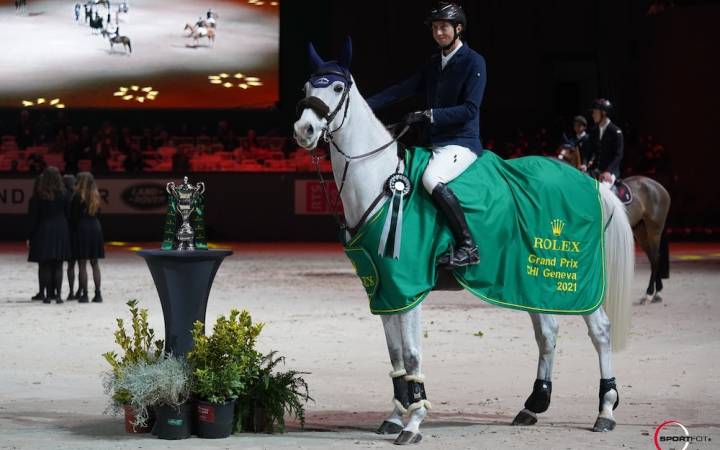 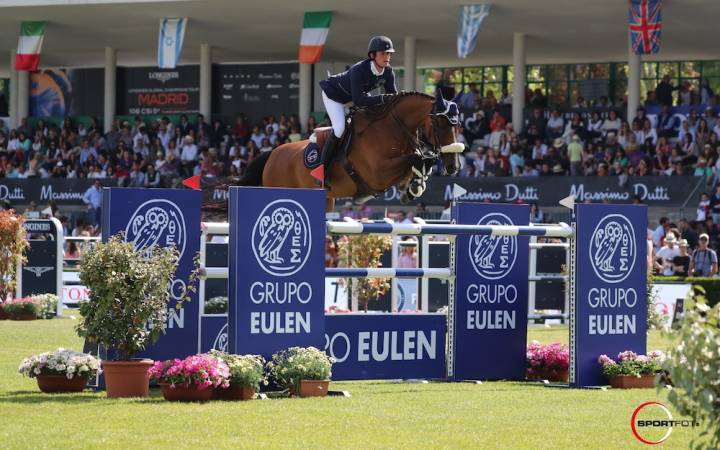 Cassini Z retires from sport at the age of 14
The gelding is back on his American home turf.
All articles (87)
Previous rider
Anna Kellnerová
Next rider
Ulrich Kirchhoff