Although Christian Ahlmann comes from a family of riders, it was not until 11 years old that he took his first riding lesson and he won his first advanced show jumping competition a year later. Before that, he was more interested in soccer. Two years later, he obtained a diploma, of which he is the youngest rider in history to have obtained in Germany.

He trains with Otto Becker, among others. His first successes came quickly, winning a European Championship title in 2003 with Cöster in the individual and team competitions. In 2004, he also won a team bronze medal at the Olympic Games in Athens, not to mention a medal at the World Championships in Aachen in 2006, again with Cöster. In Rio, in 2016, he won the team bronze medal at the Olympic Games with Taloubet Z. With this stallion, Ahlmann also won a World Cup Final in 2011.

He is married to Judy Ann Melchior, who is the head of Zangersheide. Therefore, he has many Z-stamped horses in his stables, but can also count on the support of Marion Jauss, a loyal owner who has entrusted Cöster and Codex One to him, important horses in the German rider's career.

Although he shares his life with Judy Ann Melchior, he still has his own facilities in Marl, Germany, while Judy Ann takes care of the Zangersheide studbook.

After a few distant years from his home sporting federation, Christian Ahlmann returned to the German team in 2019 and won a team silver medal at the European Championships in Rotterdam. 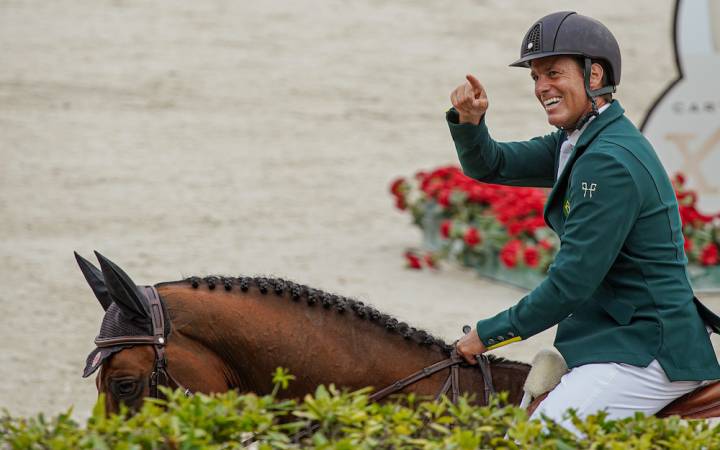 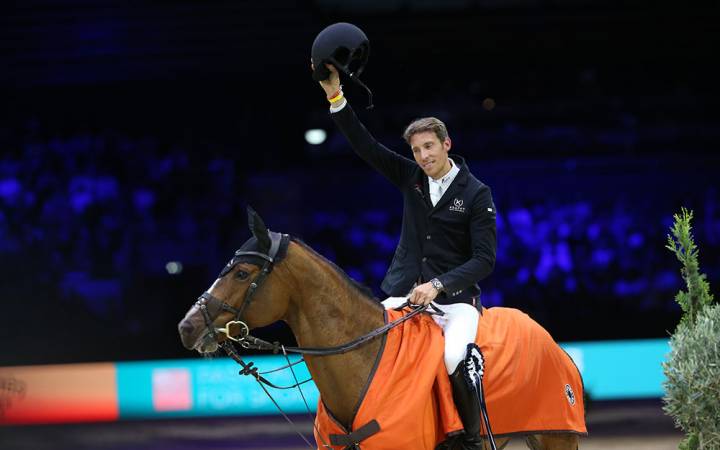 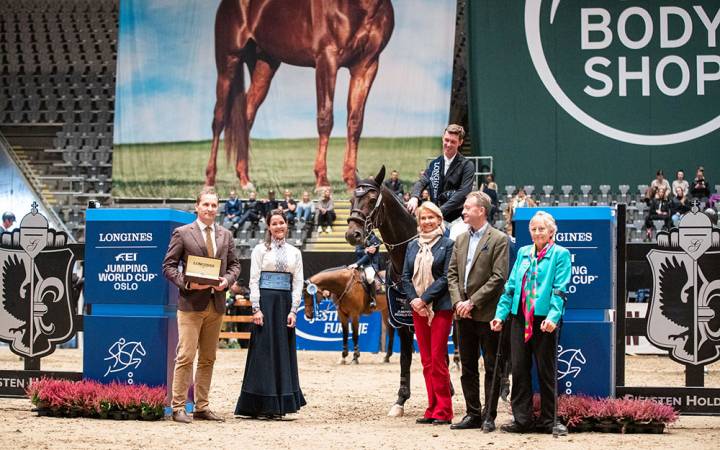