The Z-Festival and its Champions! 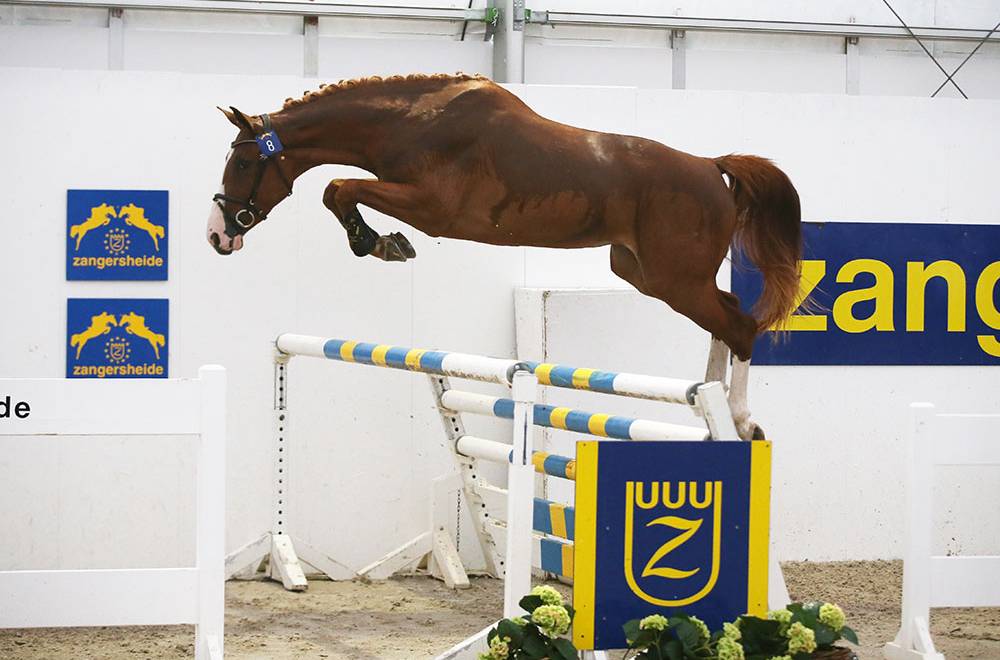 The 2019 Z-Festival has been marked by excessive heat, violent storms that disrupted Friday’s sessions, and then rain but as always, the Zangersheide teams made quick decisions and adapted as best they could to the weather conditions.

The jury was composed of Hans Meyer, Gilles Botton and Luc Tilleman for the foals, while on Sunday Mario Everse sat with the two Belgians to judge the free jump while Hans Meyer judged the 4-year-olds in the rain in a style event won by Jan Vlemminx on Cibello Z (Cicero x Levisto), the daughter of La Belle Dame who started at the top level under Zoe Conter’s saddle, and who is herself a daughter of Judy Ann Melchior’s star, Grande Dame.