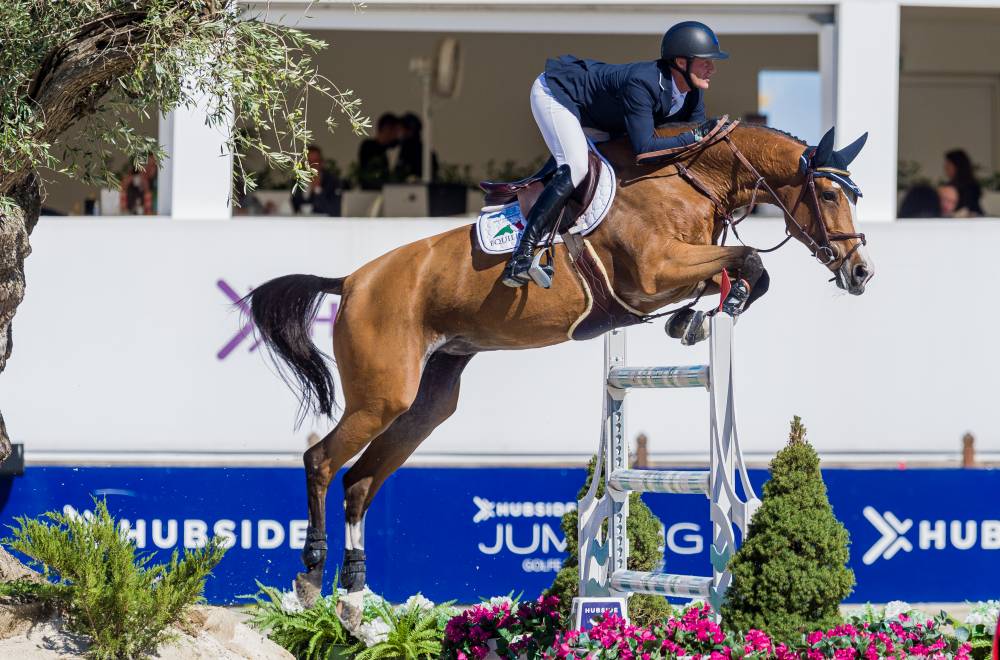 In addition to the CSI 5* and 3*, there was also a 2* in Grimaud. American rider Jessica Springsteen won the Grand Prix with Tiger Lily (Balou du Rouet), coming in ahead of Laiterie de Montaigu’s new ambassador, Julien Gonin on Cymba (Radieux), and the GL Events’ representative, Olivier Perreau, who rode Chrysolite Fonroy (Scareface de Mars), while once again Jérôme Guery and one of his young 8-year-olds, Eldorado WP Z (Eldorado vd Zeshoek) took 4th place to round out the Brabant rider’s successful weekend.

In Opglabbeek, the final of the Nations Cup youth circuit was disputed. Ireland started the day with a victory by winning the pony category ahead of Germany and Holland. France, a great pony-riding nation, was absent from this final as a few tricolor riders were competing at a CSIP in Canteleu, where the Grand Prix was won by Lola Brionne on Valiant des Charmes, a son of star performer and newly retired Quabar des Monceaux.

The Belgian juniors impressed by winning the final, posting three clear rounds ahead of Switzerland and Italy. The victory also went Belgium’s way in the Young Riders event with a team that’s looking great: Thibeau Spits, Thibault Philippaerts, Simon Morssinkhof and Max Sebrechts. They took the top of the podium ahead of Sweden and Germany.