The winners of the weekend; 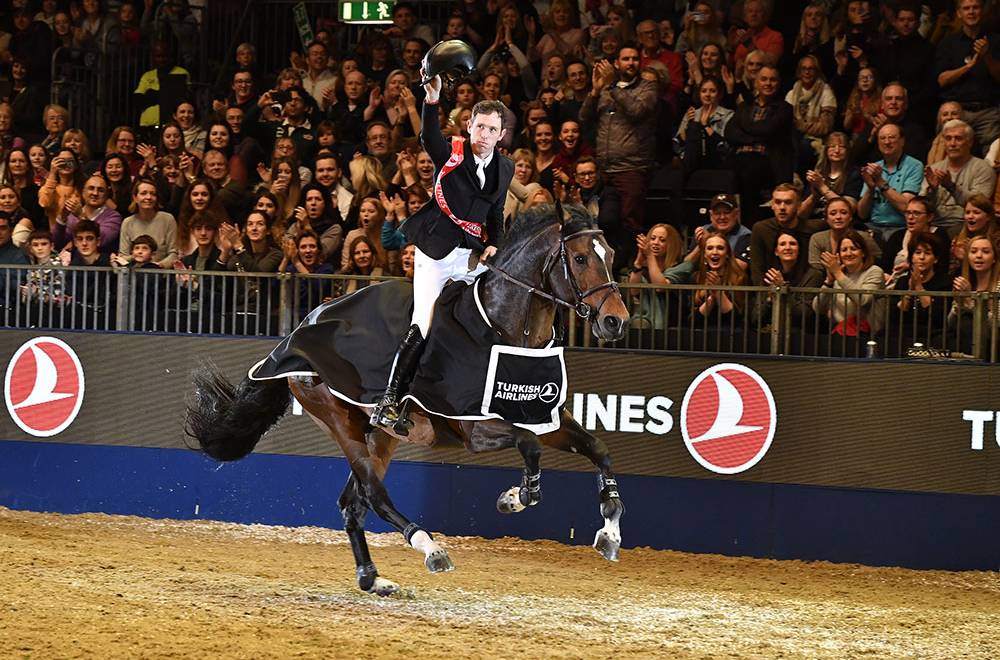 On the driving side, Boyd Exell still hasn't missed anything! He won his sixth World Cup stage in London... the only one that has escaped him, was taking place the same weekend as the Maastricht stage! Even though he didn't score a World Cup point this time, the Australian didn't give up, beating the two Dutchmen: Koos de Ronde and the super tough, Ijsbrand Chardon.