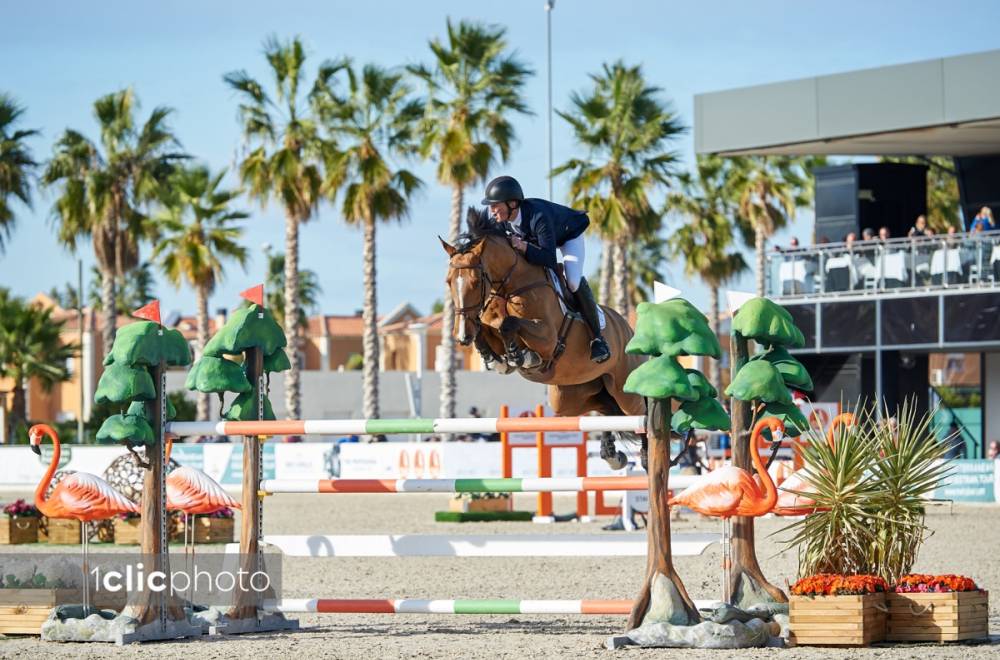 During the Las Vegas World Cup stage, it was the stopwatch that caused the most difficulties. It was Adrienne Sternlicht who won the race with the only double clear, ahead of the other jump-off rider, Andrew Ramsay on Stranger (Stakkato). The next four competitors all ended up with time faults.

In the young riders’ category, Ingrid Gjelsten of Norway won the U25 with Jackson vd Bisschop (Flipper d'Elle) ahead of  Arnaud Gaublomme of Belgium on the stallion Plato de Muze Z (Plot Blue) and Alexander Housen on Cassandra HSP (Sandro Boy).