Winners of the weekend 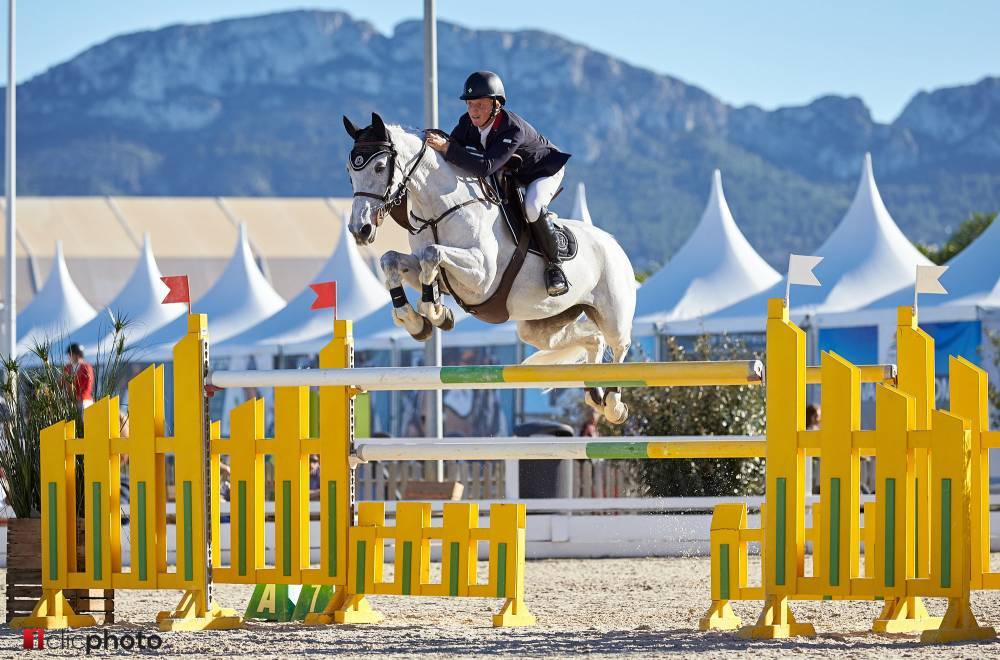 Jaroslaw Skrzyczynski of Poland quietly produces great performances each week with his star Chacclana (Chacco Blue). He has added a new entry to his list of achievements by winning the Grand Prix**** of Samorin in front of the Belgian Dominique Hendrickx, in a state of grace in recent weeks with his eight-year-olds, taking second place again one week after his second place in Liège, but this time on Kannabis van de Bucxtale (Contact vd Heffinck). Katharina Offel of Germany came in third on the stallion Leasure Z (Levisto), who is none other than a son of the former seven-year-old world champion Tabou Z. Wilm Vermeir was fourth on DM Jacqmotte (Toulon).

There was Irish domination in Opglabeek with Darragh Kenny's victory on Carlson 93 (Contendro) in front of his compatriot Denis Lynch on Dito (Diarrado), while Kim Emmen completed the podium with Delvaux (Chacco Blue).

In Therman, USA, Nayel Nassar won the world cup stage on Lordan (Lordanos), ahead of Eve Jobs on Venue Fée des Hazalles (Président), who took the lead in the Western American league, while Canadian Lisa Carlsen was third with Parette (VDL Pessoa).