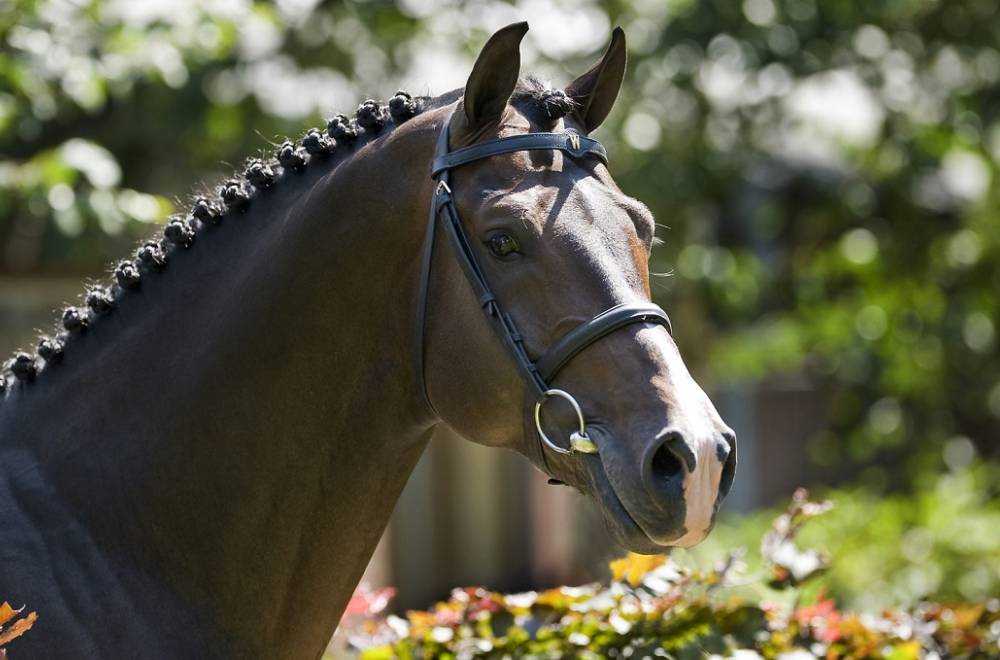 After the arrival of Firth of Lorne (For Pleasure) and the purchase of Cooper vd Heffinck (Caretino), the Neyrat family have announced the arrival of the 19-year-old KWPN stallion Ustinov (Libero H x Nimmerdor x Marco Polo). He competed to Grand Prix with Caroline Muller before focusing on his breeding career.

The beautiful bay will be present at the stallion shows in Bordeaux, Saint-Lô and of course at the BLH open day on the first Sunday in March.