The United States unveils its pre-selections for Tokyo 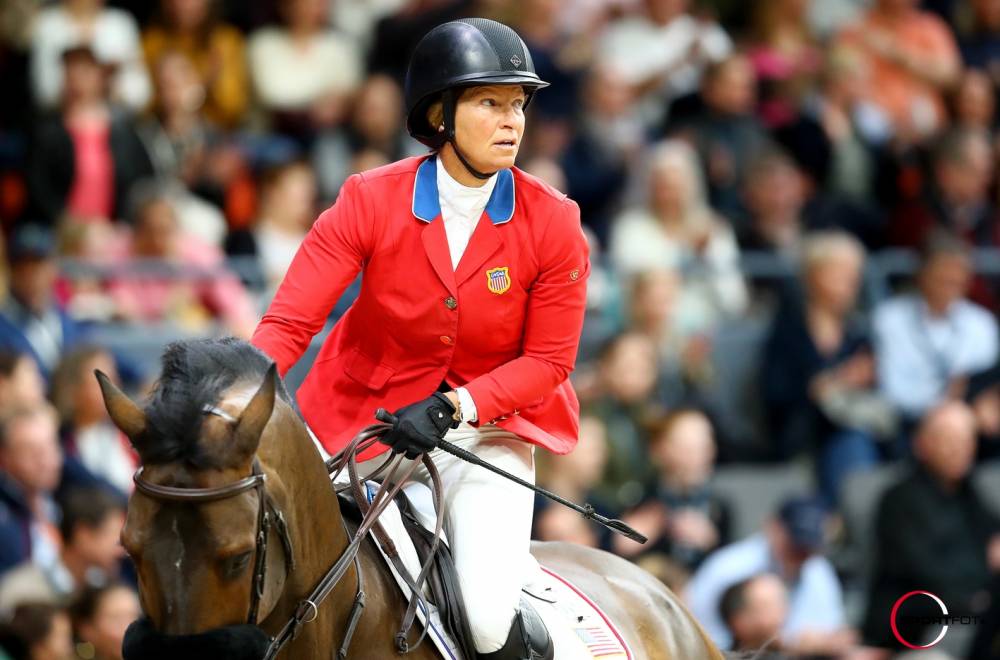 The D-100 mark passed this week, which was an opportunity for the United States to unveil the list of their riders who will potentially get a selection for the Olympic Games in Toyko this summer, which will take place from July 23 to August 8. Ten riders were selected, including two promising up-and-coming riders who made a name for themselves at this year’s Winter Equestrian Festival.

The selected combinations are:

These riders and their horses will be observed at the CSIO5* events in Sopot and Rotterdam. Chef d’équipe Robert Ridland will announce the final selection by July 5, subject to approval by the U.S. Olympic and Paralympic Committee.