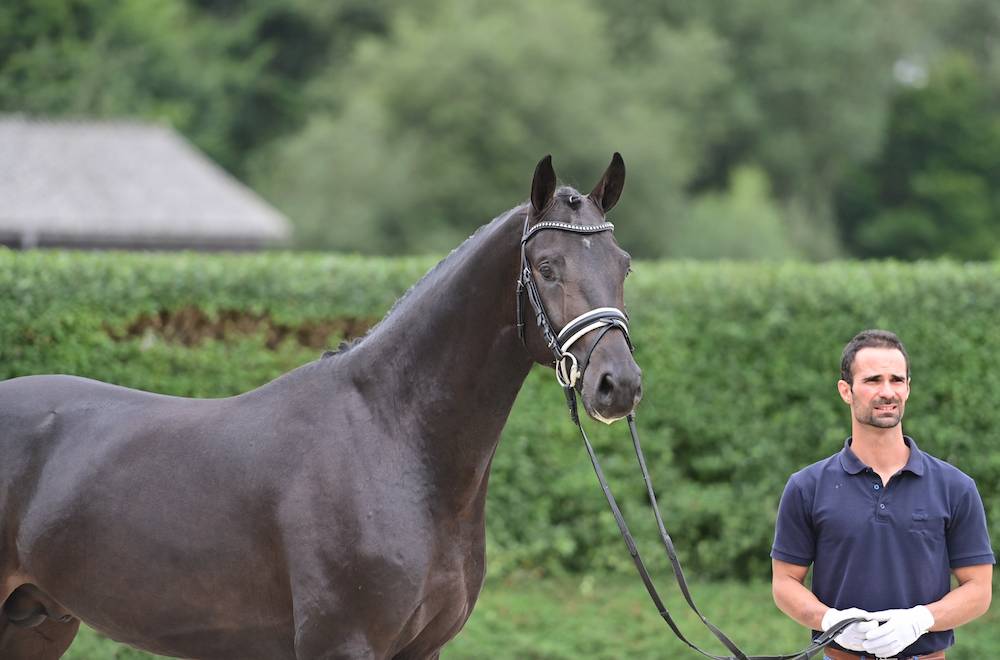 Ten exceptional licensing candidates - predominantly bred by Paul Schockemöhle - comprise the current collection of the PS Online Auction, which has already been running since 17 October.

Particularly interesting: the first sons of the newly-crowned dressage horse Vice World Champion Escamillo, of which El Vivo PS (#1) comes from the line of the Olympic sixth-placed stallion, Glock's Total U.S./Edward Gal/NED, and Esta Livo (#6) is half-brother to the Oldenburg champion stallion Bellany. A son of Dante's Junior enters the race with the catalogue number three. The dam of Destino PS, Festina PS, won gold at the Federal Championships and silver at the State Championships.

The pedigrees of the other offers also show top-class performance strains. Fein Amour (by Feinrich; #8) represents the Kätchen-Kastete line and Victorio (by Veneziano; #9) the Duellmodell line.

For questions, Sales Manager Joseph Klaphake is available at mobil phone +49 (0) 171 7289512. All further information, including informative photos and videos, can be found on the auction page. Here, customers can also register free of charge, if they have not already done so, and bid.