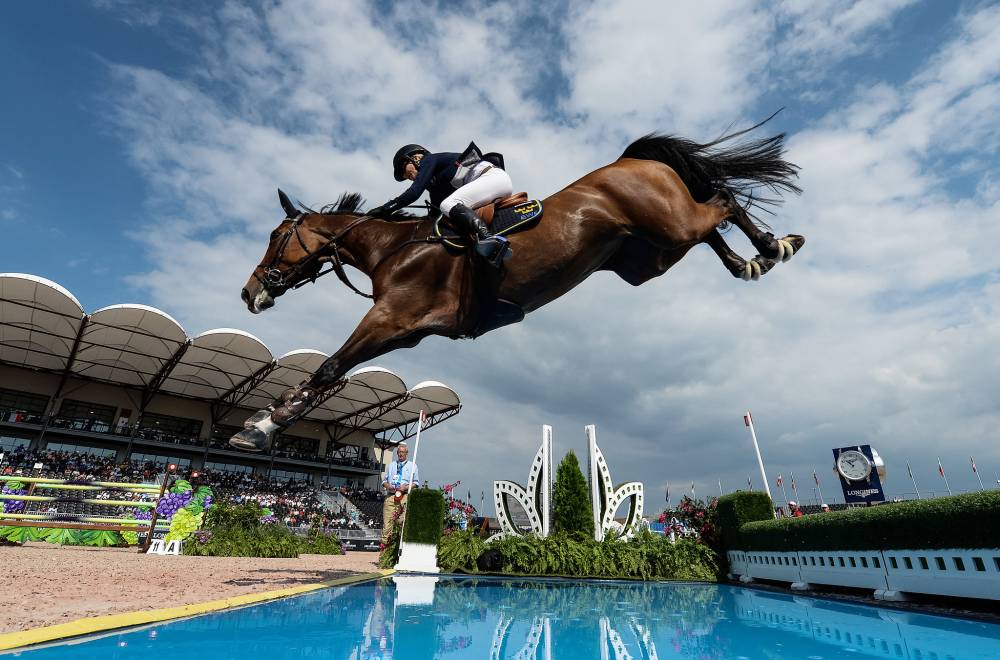 The European Jumping Championships will be held in Rotterdam from August 19th to the 25th. The Swedish, Italian, Swiss, Dutch and British Chefs d’équipe have already made their choices.

The Swedes, who are among the favorites, are sending their best, lining up their runner-up team from Tryon.

Peder Fredricsson with H&M All In or Christian K

Andy Kistler released his selection several days ago, and will take a very good team to Rotterdam, including the World No.1, Steve Guerdat. Like the Swedes, the Swiss have already qualified for the 2020 Tokyo Olympic Games and won’t have this additional pressure, unlike some teams.

Di Lampard can finally count on her two lynchpins - Scott Brash and Ben Maher, who have signaled their return. Note the absence of the Whitakers - no representative of the illustrious dynasty will be competing in Rotterdam.