Ponies will have their own Masters too! 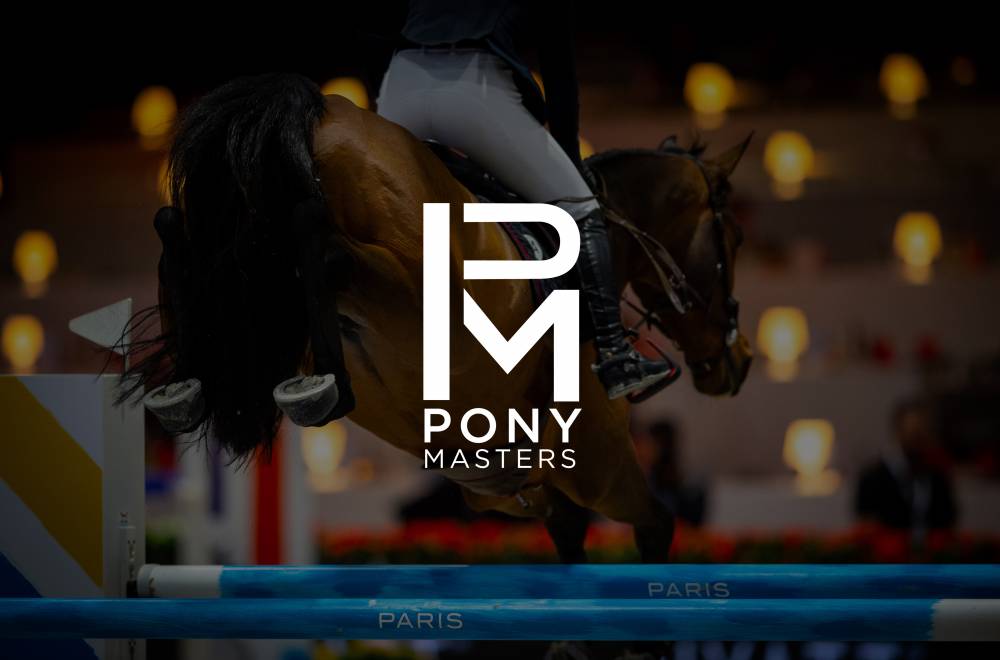 What an honor. Young pony riders (sixteen years old and under) will, for the first time this year, have the privilege of riding the prestigious track of the Longines Masters of Paris. On Saturday 7 and Sunday 8 December, fourteen of the world's best combinations will compete in the first edition of the Pony Masters.

Save the date! On December 7 and 8, as part of the Longines Masters of Paris, the future elite riders of world show jumping will be on track for the first edition of the Pony Masters. Reserved for young riders aged sixteen and under, the two Pony Masters events will be held over heights of 1.25-1.30m. On Saturday, the event will be judged in a timed Table A format; on Sunday, the format will be that of a Grand Prix.

Fourteen riders are invited to start in the first ever Pony Masters: four French riders, selected by national coach Olivier Bost, as well as the vast majority of the Top 10 of the individually ranked riders from the 2019 European Championship. In the Longines Masters of Paris arena, the public will have the opportunity to support British rider Holly Truelove, a silver medalist in Strzegom in August, as well as French rider Ilona Mezzadri, the individual and team bronze medalist from this summer.

Valor doesn't await the passing of years… This December, we’ll be meeting tomorrow’s stars at the Longines Masters of Paris!