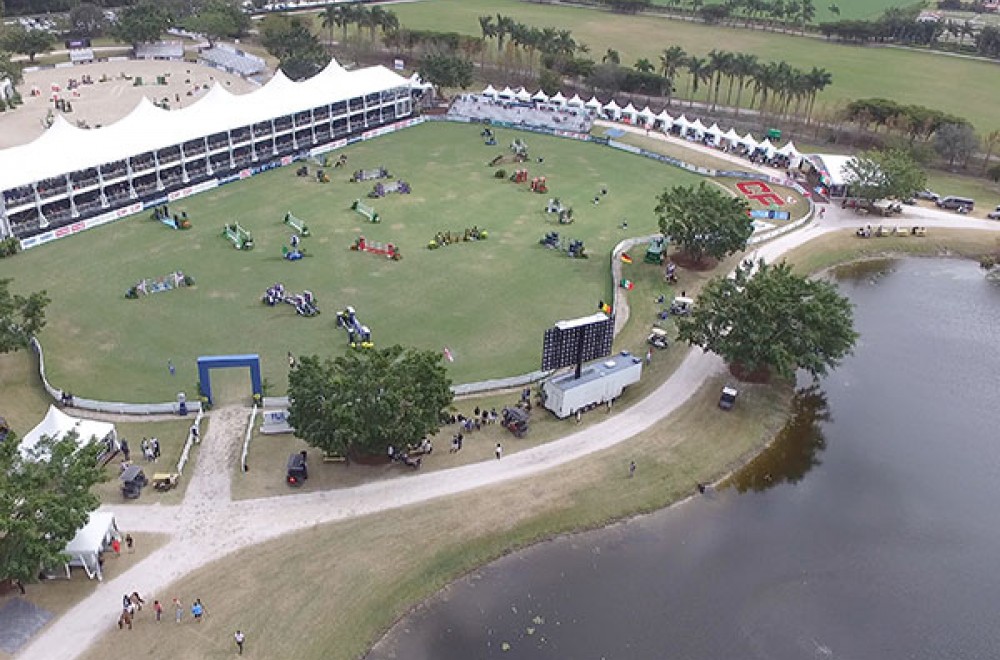 Since its beginning four years ago, the Palm Beach Masters has firmly established itself as one of the premier horse shows in the world with its picturesque location, unrivaled hospitality, and world-class facilities. One of just seven Longines FEI World Cup Jumping North American League events on the east coast, the Palm Beach Masters has grown from one elite competition to a thrilling series of horse shows, supporting the growth and success of world class show jumping, traditional show hunters, and the young equine stars of tomorrow.

But there is still more to come…. The Palm Beach Masters Series is also proud to announce their partnership with Christophe Ameeuw of EEM, the founder and CEO of the Longines Masters Series, which currently hosts three five-star events across the globe in Paris, Hong Kong, and New York. Inspired by the Grand Slam of tennis, EEM has brought together under one roof the best of show jumping, entertainment, and lifestyle experience to establish the Grand Slam Indoor across three continents, awarded to the show jumper who can complete a successive sweep of the Longines Grand Prix at each of the three events. In 2017, EEM also introduced the Riders Masters Cup, presented in collaboration with the European Equestrian Federation, which opposes in a collective logic two great giants of show jumping, Europe and the United States.

The Palm Beach Masters has an exciting lineup in 2019. Events such as these are not possible without the support of our sponsors. On behalf of everyone at the Palm Beach Masters Series, we are incredibly grateful for your support, and we look forward to continuing and building upon your involvement as we venture further into our quest to host, showcase, and support the elite ranks of show jumping.