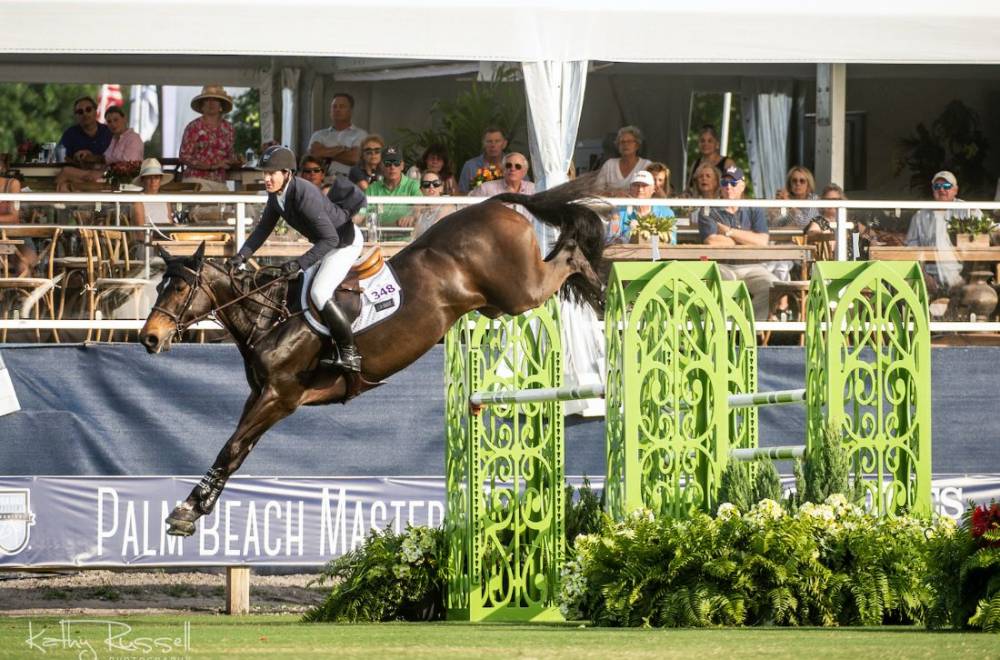 Martin Fuchs notched up four faults on Silver Shine (Califax), which deprived him of 2nd place: the Swiss rider had to settle for 6th. Incidentally, Fuchs was voted Sportsman of the Year in his home canton of Thurgau last night.

The Grand Prix was held on Friday, since the first Nations Cup of the 2020 season will be held on Sunday.