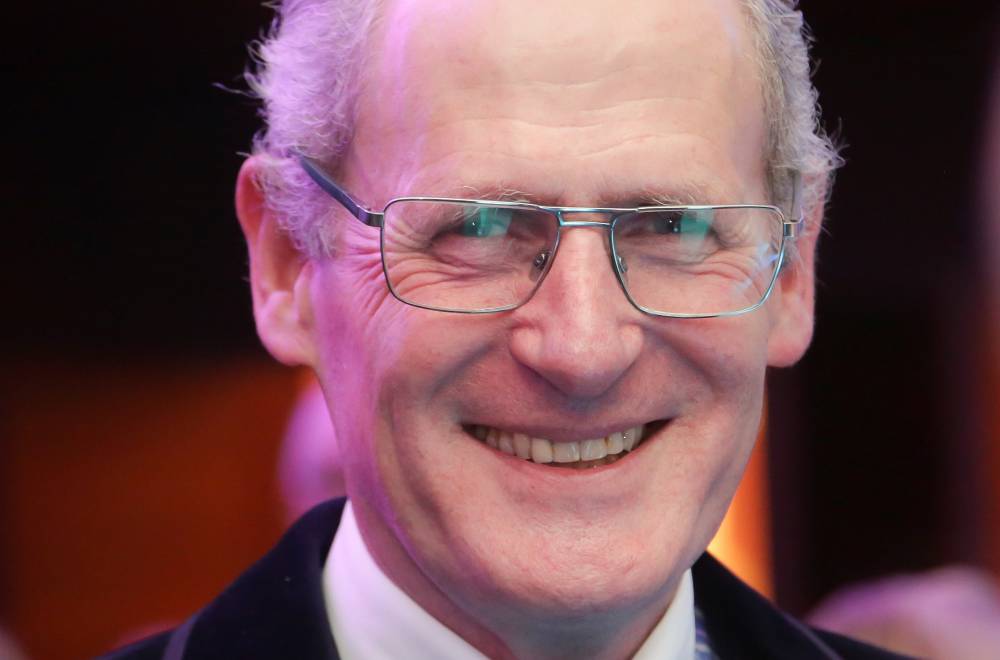 John Roche represented Ireland at an international level in show jumping, including participating in the European and World Championships. He joined the FEI in 1987, initially holding positions covering jumping, driving, and the FEI calendar, among others. In 2007, he became the Jumping Director. He was also responsible for the World Cup circuit, Nations Cups, and show jumping stewards. He contributed, in particular, to the development of international competitions, which have grown from 340, to more than 1800.

The Irishman will be the FEI's guest at the Tokyo Olympics this Summer, and a special presentation will be made in his honor at the FEI's annual gala, held in parallel with the General Assembly, in November 2020, in Johannesburg.