The French selection for Tokyo is getting more precise 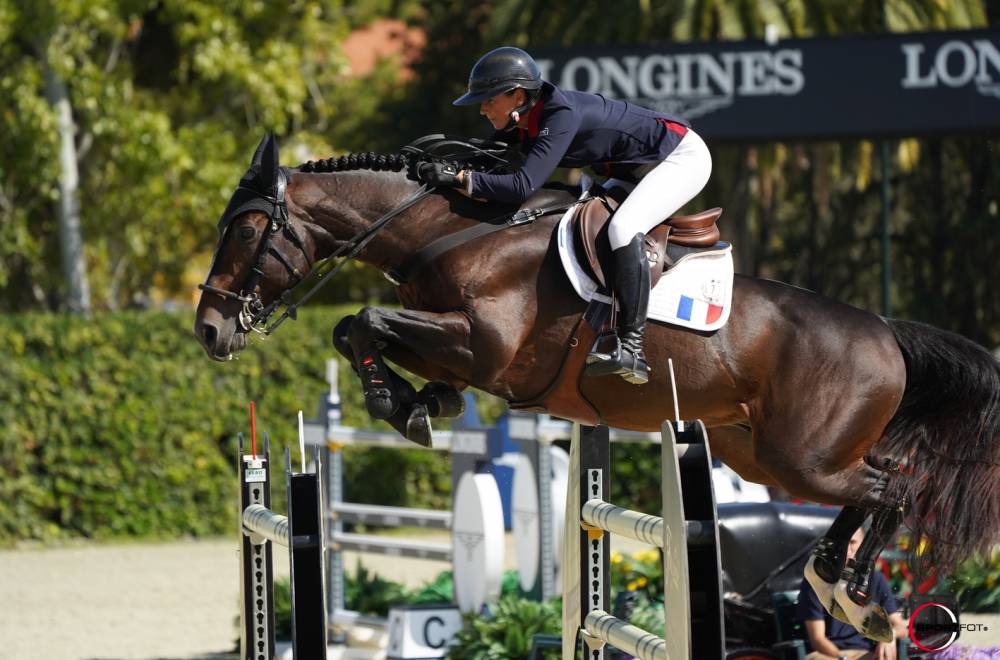 This Thursday, the French Equestrian Federation published a press release with the long list of selectable French pairs for the next Olympic Games: Tokyo from July 23rd to August 8th. This list, titled "FFE JOP Tokyo 2021", established by the national technical department in agreement with selectors and trainers, temporarily replaces the usual groups 1 and 2 because of the upheaval of the competition calendar.

It remains to be seen whether the Olympic Games can really take place, as the Covid-19 pandemic continues to affect all of Europe, as well as China where the city of Shijiazhuang has just been partially quarantined.