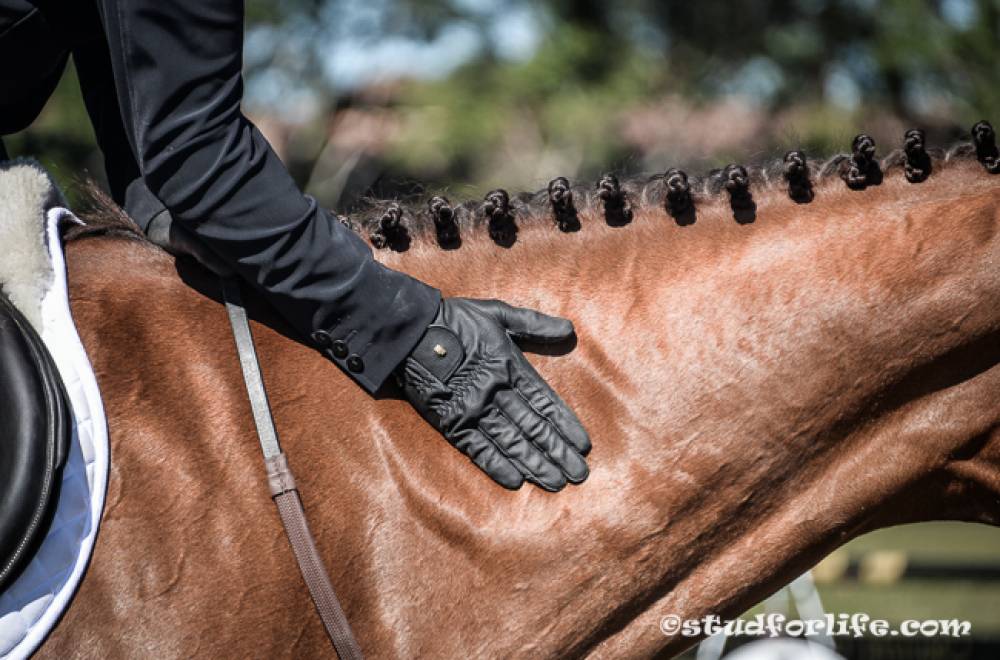 Does the Global Champions Tour allow for unequal sport equity with its FEI-approved invitation system? The Belgian Competition Authority has indicated that it does, in this latest turn of events of a longtime conflict.

As the Belgian Competition Authority [BCA] sees it, and as announced on April 16, 2018, the Federation Equestre Internationale [FEI] and Global Champions Tour [GCT] will have to pay daily penalty payments imposed by the BCA for not complying with rider invitation rules.

But according to the FEI, the BCA holds no authority over their organization, and they do not feel that they have to comply with this penalty.

The history between the FEI, GCT/Global Champions League and BCA is fairly complicated. In short, the GCT premiered the GCL in 2015 while at odds with the FEI, which initially objected to the series on several levels. The 2016 season proceeded with the FEI levying suspensions on participating officials as the conflict made its way though the BCA process. During this time the FEI respected the authority of the BCA in its decisions regarding the GCL. Finally, in early 2017, the FEI and GCT/GCL came to a memorandum of understanding, turning them from considerable foes into close partners, with the FEI allowing a change in policy to the 60%/20%/20% invitation rule that applies only to the GCT/GCL.

That change in policy dictated that 30%, rather than the standard 60%, of rider invitations be issued to riders based on world ranking. The 2017 season proceeded with this system, under the unsaid implication that GCL riders, some of whom essentially paid for their spot in the series through team ownership, would be accommodated.

Some figures in the sport took issue with this practice and lodged complaints. In response, the BCA placed interim measures on the GCT/GCL in December 2017, suspending the memorandum of understanding and requiring that the 60% rule be reinstalled while the BCA investigated a possible infringement on competition law.

The interim measures also declared that being part of a GCL team could not be a condition for participating in the GCT competitions, and that no ranking points could be awarded for GCT competitions until it changed its invitation rules.

But the FEI pushed back, stating that the BCA is not in a position to impose new rules on a FEI-approved series (the BCA’s position is that it has authority being that show jumping is an international sport, and that the GCT is based in Belgium.)

“The FEI does not recognize the jurisdiction of the Belgian Competition Authority in this case as we are a Swiss-based organisation governed by Swiss not Belgian law,” reads the official FEI statement by a FEI spokesperson.

With two of its 16 legs already complete and the third stop of the GCT/GCL series getting underway this week in Shanghai, China, the FEI has thus allowed the GCT/GCL to proceed as planned, with competitions and ranking points listed on its website.

Which means that in the BCA’s eyes, both organizations are in violation of the interim measures. It has imposed penalty payments as of April 16, 2018 totaling €466 per day on the GCT/GCL and €182 per day on the FEI.

But it doesn’t seem that the FEI plans to pay the fines, ranking points from the GCL/GCT are being counted in the system, and the stage is set for yet another chapter in this long running conflict that many believe is at the center of unequal equity in show jumping.