Catalogue of the next Ekestrian Elite Showjumping Auction of September 14th & 15th! 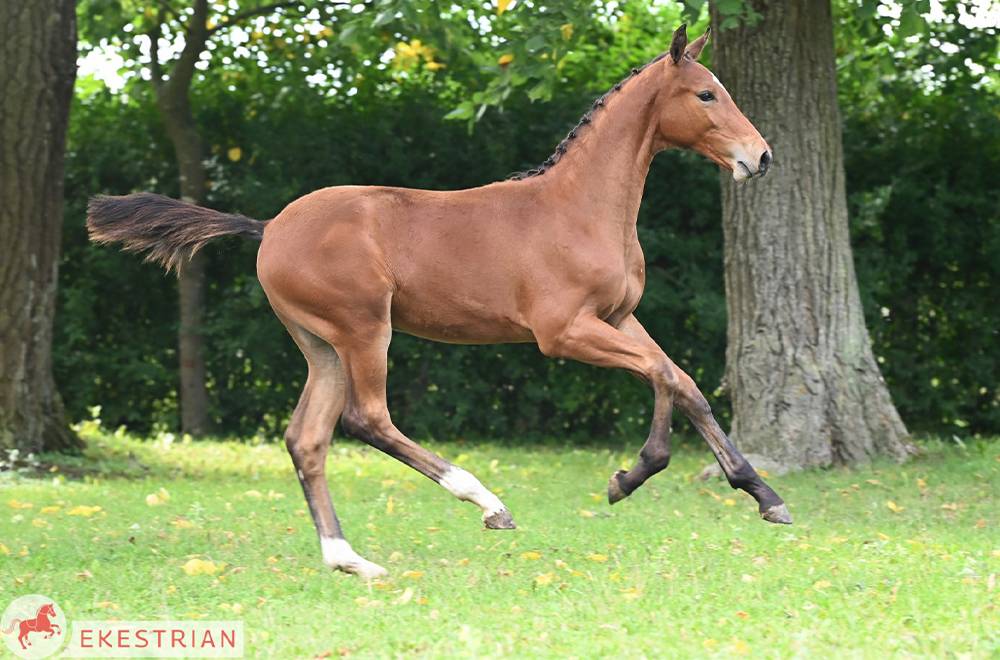 The next Elite Ekestrian Showjumping Auction will take place on September 14th and 15th. On the agenda, 31 lots with exceptional genetics, to ensure the future of your stables, both for breeding and for sport.

14 embryos to be born in 2022 including 4 females, 10 foals, 1 frozen embryo, 3 full broodmares as well as 3 2-year-old horses including 2 females, representing the best bloodlines in sport and breeding. Visit www.ekestrian.com to discover the rest of the catalogue!

Don't forget to create your account and/or update your details on the website to be able to access the catalogue and bid during the auction: https://bit.ly/38MDLHA