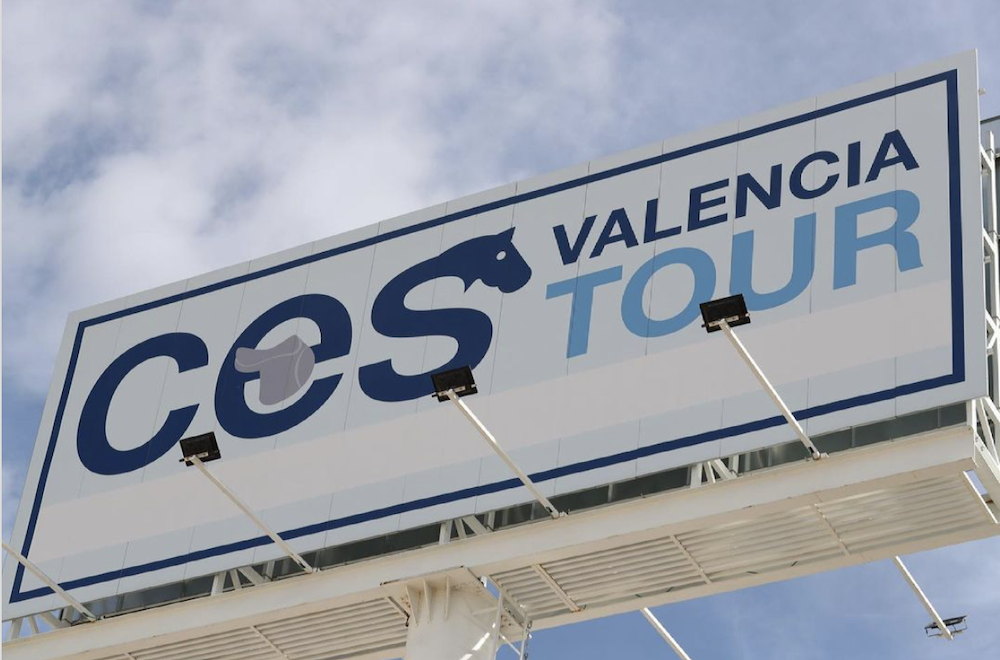 For the past two weeks, CES Valencia has been a quarantine zone following the outbreak of the EHV-1 neurological rhinopneumonitis virus at its facilities, which has already caused the deaths of 11 horses. Patrick Borg, head of Borg Events – and the stable manager at their events – has been commissioned by the French Equestrian Federation (FFE), and is on site with his team to help riders and their horses. He reports on the situation for Studforlife.

Patrick Borg and his teams were in the midst of preparing for the CSI in Vidauban in March, but decided to cancel their planned competitions when they saw the evolution of the epidemic. "When I got home, the FFE called me and asked if we could work together to set up transit stables with sanitary controls in France for riders coming back from Spain. At the same time, French rider Nicolas Dezeuzes, who was also in contact with the other riders in Valencia and very saddened by the situation there, got it contact with me. He asked me if, with our experience, we could help at the facility directly. After thinking about it, and with the feedback from quarantine facilities in the US and China, we were totally capable of helping and getting there. We loaded up the car with lots of supplies and left!" said Patrick Borg. "We kept in contact with the FFE on the road, and they have put us in charge; we are the federal relay point at the Valencia site. The goal is to remove the French horses that are doing well, but first things first, they must be able to be transported before being put on a truck. If they can leave, they will be quarantined at Lamotte-Beuvron, at the Parc Fédéral. The first green light has been given: a dozen healthy horses are leaving this morning [Thursday]," he explains.

Helping is Borg Events' motto at CES Valencia. "We help both the horses and their riders with the everyday side of things, like running errands or walking the horses. We also take more global actions, like securing areas and using an accreditation system so that people don't go everywhere, limiting the number of vehicles on site, securing our French horses and riders, without forgetting about everyone else. Sanitary protocols were also put in place: people must protect themselves to avoid contaminating everything else. For this, I brought a lot of shoe covers and gowns, gloves, caps, alcohol gels, thermometers, and other supplies," details Patrick Borg.

The long-awaited mobile stables that are there to house healthy horses in isolation arrived a week ago. "This was the first phase. The advantage of this is that these horses were able to start their quarantine. The second phase happened the day before yesterday when more stables arrived and were put up. The horses have not been moved yet, but that phase is in progress. This disease is complicated, the horses’ temperature rises and then lowers, triggering symptoms with other complications: we mustn’t do things in a hurry and move them in any way. The sickest horses are all in the clinic and, from what I hear, the vets are taking very good care of them. The people on the ground need that, along with moral support. Unfortunately though, we are hearing cases of deaths; there have been 11 since the beginning of the epidemic."

At the beginning of this epidemic, some riders had pointed fingers at the role of the Spanish authorities, how about today? "Frankly, we are here for the horses, but at the political level, we get the impression that the Spanish authorities are doing a little bit, but the situation is quite complex. Everybody is trying to protect themselves: Should we put horses on the road? Is the PCR test really that good or not? There is a whole other issue that comes out of that. There is no such thing as zero risk," he says. "What's interesting is that the French Federation is the only one that has really done anything, to their credit! Several vets are here, including Jérôme Thévenot, the French team vet, who arrived this morning. The other foreign riders are in a bit more difficulty. Nevertheless, several positive things have come out of this. The riders are really working well together, they’re raising funds to cover all the veterinary expenses and stable equipment (shavings, hay). This wave of solidarity really stands out," insists Patrick Borg.