Billy Congo to focus on breeding. 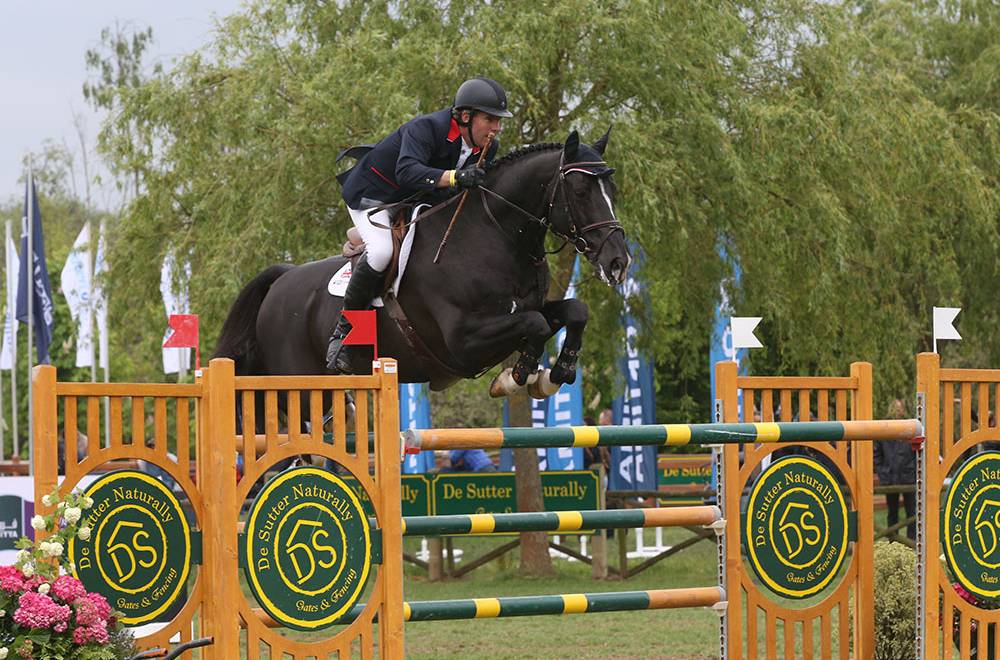 At 18 years of age, Billy Congo (Vetcha x Animo) will now change its priority to focus on breeding... He retires from the top level without definitively closing the door to competition since he will allow the young Pippa Funnel to gain experience on the international circuit according to the demand of European breeders. He will be standing with his rider at West Kingston Stud in England.

William Funnell- “Congo has certainly been a horse of a lifetime for me, not only did he take me to a European team gold medal (Herning 2013) & numerous Grand Prix wins, he has also been a hugely influential part of our Breeding program at The Billy Stud. He has sired many of our top horses including my 2018 Hickstead Derby winner and World Equestrian Games ride - Billy Buckingham (Billy Congo x King of Diamonds).”

Donal Barnwell – Breeder- “Billy Congo, without equal, is a proven world class stallion. With a natural balanced canter, outstanding conformation and quality, he epitomises the ideal sporthorse sire, which he passes on to his progeny. For us, Congo is The Billy Stud. Why wouldn’t you use him?”

Michael Whitaker - “I watched Billy Congo competing on the Global Tours and I was impressed with not only his ability but also his consistency at the top level. I had 3 broodmares at home, two of which I had been struggling previously to get in foal, they all took first time to Billy Congo. They have now just turned 3yr olds and look exceptional loose jumping, so it will be exciting to get them broken in and riding.”

Tessa Clarke – Breeding Specialist -“ Congo has exceptional quality semen and has the  highest conception rate of any stallion I have ever worked with in the last 20 years. The fertility quality of his frozen semen is just as good as his chilled.”