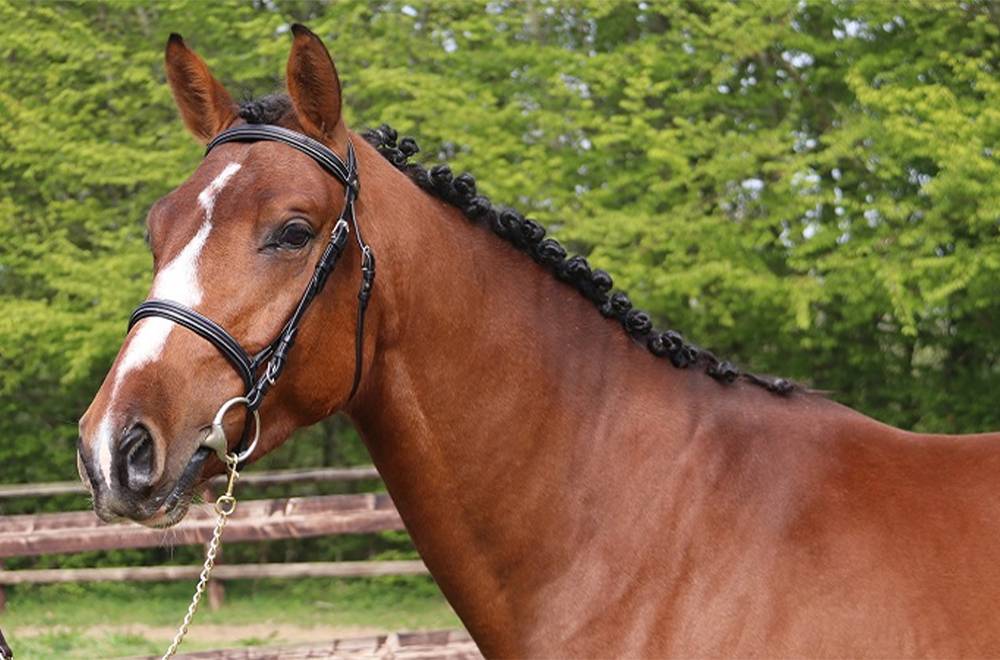 Whether you are looking for your next champion or the next generation of your breeding stud, your future is just a click away! Go to www.ekestrian.com to discover the rest of the catalogue!

Don't forget to create your account and/or update your details on the website to be able to access the catalogue and bid during the auction: https://bit.ly/2PYyBT7