Belgium, Switzerland, and Germany unveil their selections for the European Championships 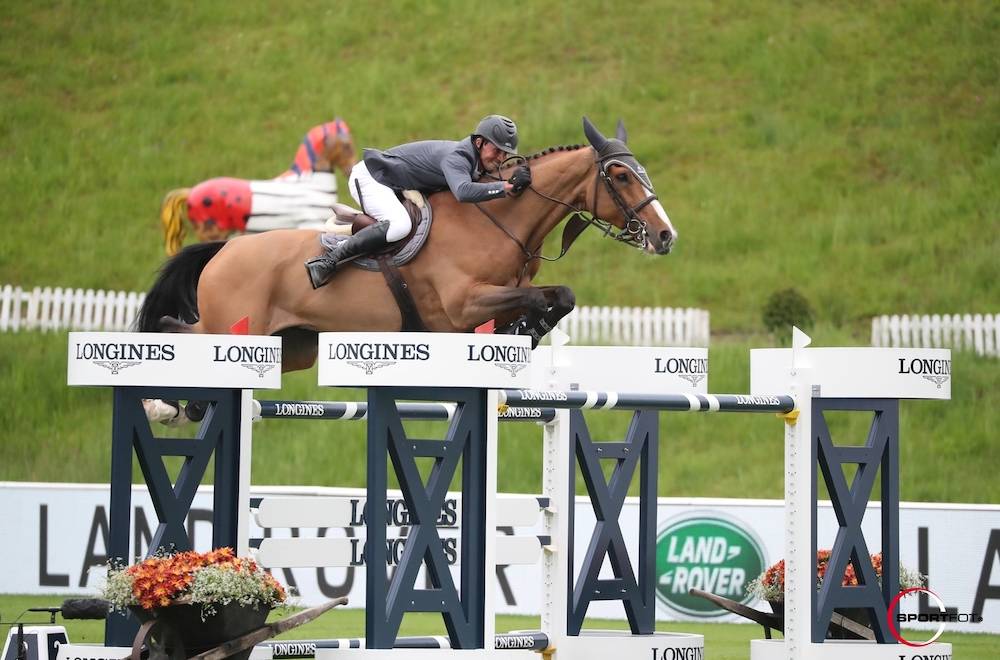 Barely back from Tokyo, several nations have unveiled the pairs who will go to Riesenbeck for the European Championships to be held from September 1 to 5.

Belgium will certainly have at heart to defend its European title won in Rotterdam in 2019. For this, Peter Weinberg has relied on experienced riders:

On Switzerland's side, Michael Sorg decided to mix experience and youth by giving a chance to Bryan Balsiger, who has just competed in his first Olympic Games at the age of 24, but also to Elian Baumann. The 3-year-old rider has been very consistent this season with Campari Z: they were sixth in the 5* Grand Prix in St. Gallen in June, and also first and fifth in two Grand Prix in Gorla Minore last month.

Martin Fuchs, Steve Guerdat and Niklaus Schurtenberger have much more experience but this will be the first championship for their horses.

Otto Becker also decided for Germany. His choice is certainly less original than his colleagues' since he selected three out of the four pairs present in Tokyo. Only Daniel Deusser and Killer Queen are missing. They have been replaced by David Will and C-Vier. In case of issues, Marcus Ehning and Stargold will be ready to start.