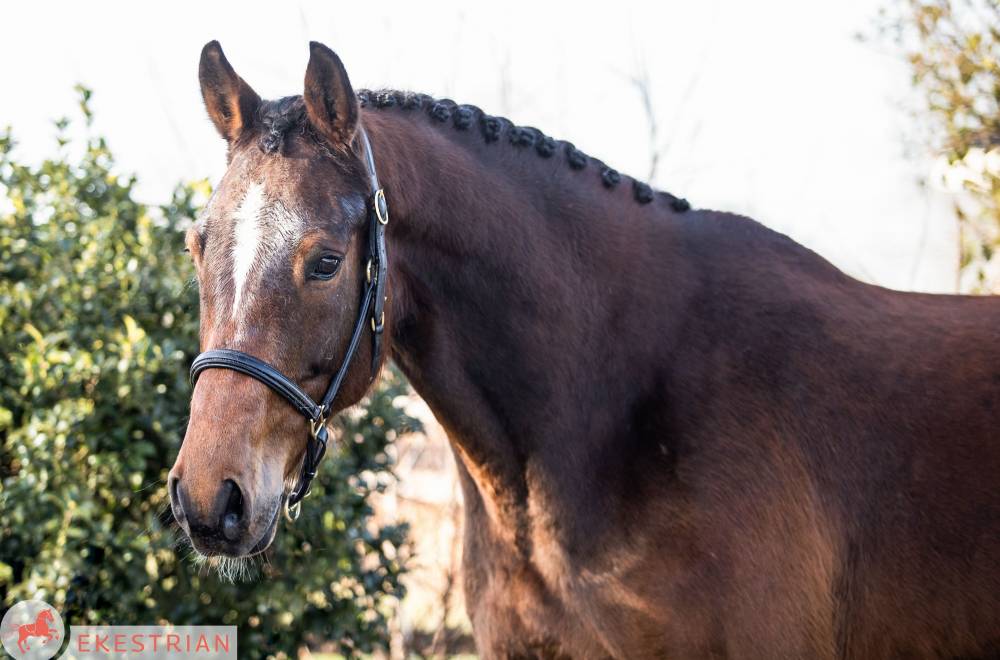 Whether you choose sport or breeding, your champion is just a click away! 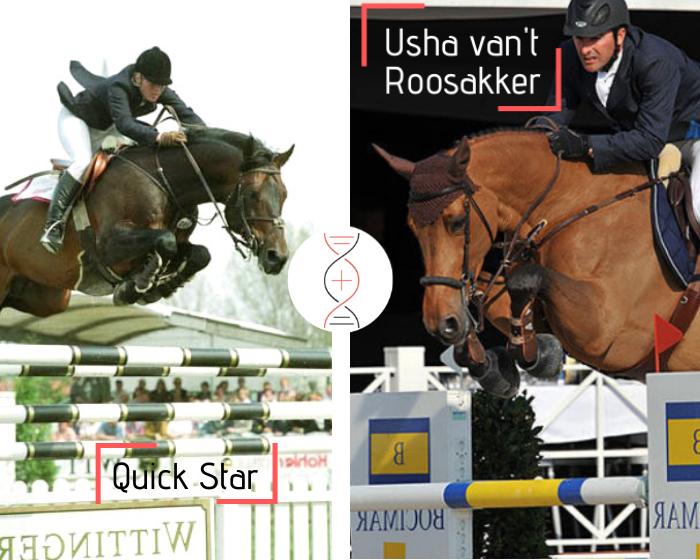 Female foal to be born by Quick Star sister of 4 performers CSI 1.40m-1.50m, damline of Usha van’t Roosakker! Out of a daughter of Babbe van’t Roosakker, available here

Preview of the catalog:

Go to www.ekestrian.com to discover the rest of the catalog! 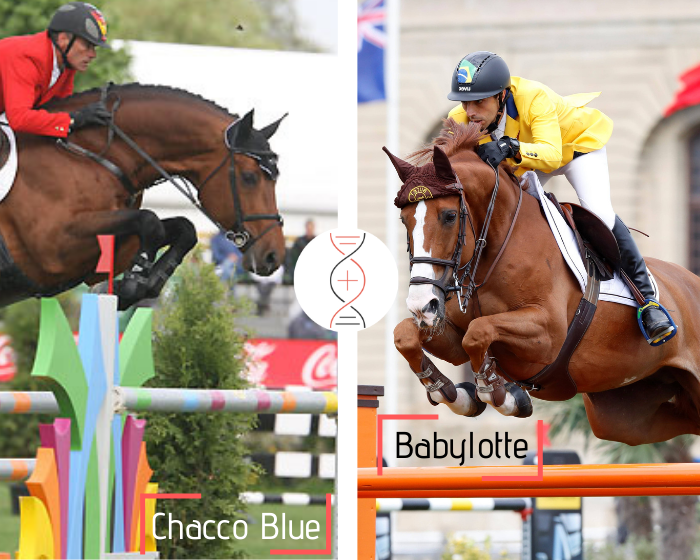 The auction will take place 100% online and is on and will close lot by lot, minute by minute , tomorrow, on Wednesday March 17 at 9pm (French time).