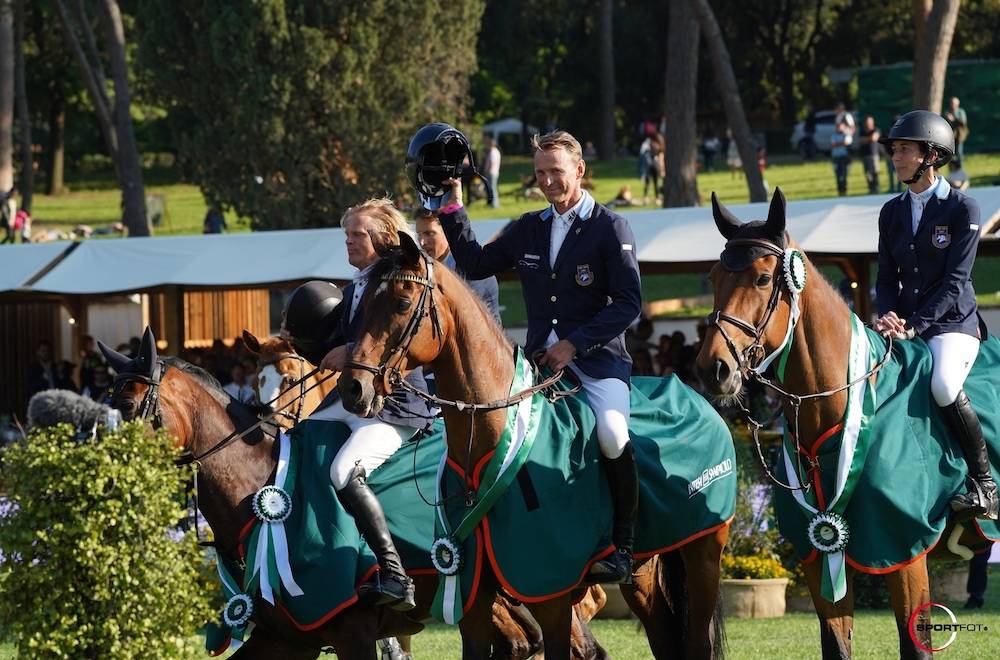 As the Nations Cup circuit unveiled its calendar for next season, the Swedish and German Equestrian Federations reveal their rider lists for 2021. Both nations will be, by the way, part of the ten to compete in the top division for the Western European League on this circuit.

The members of the Sweedish A-squad will be represented by the two riders of the Cyor stud, Henrik von Eckermann (King Edward and Peter Pan) and Evelina Tovek (Dalila de la Pomme and Winnetou de La Hamente Z). They will be joined by H&M riders Peder Fredricson (H&M Christian K and Catch Me Not S) and Malin Baryard Johnsson (H&M Indiana). The squad will be completed by Fredrik Jönsson, associated with Cold Play, and Stephanie Holmén with Flip's Little Sparrow.

Four riders have been selected for the German B-team: